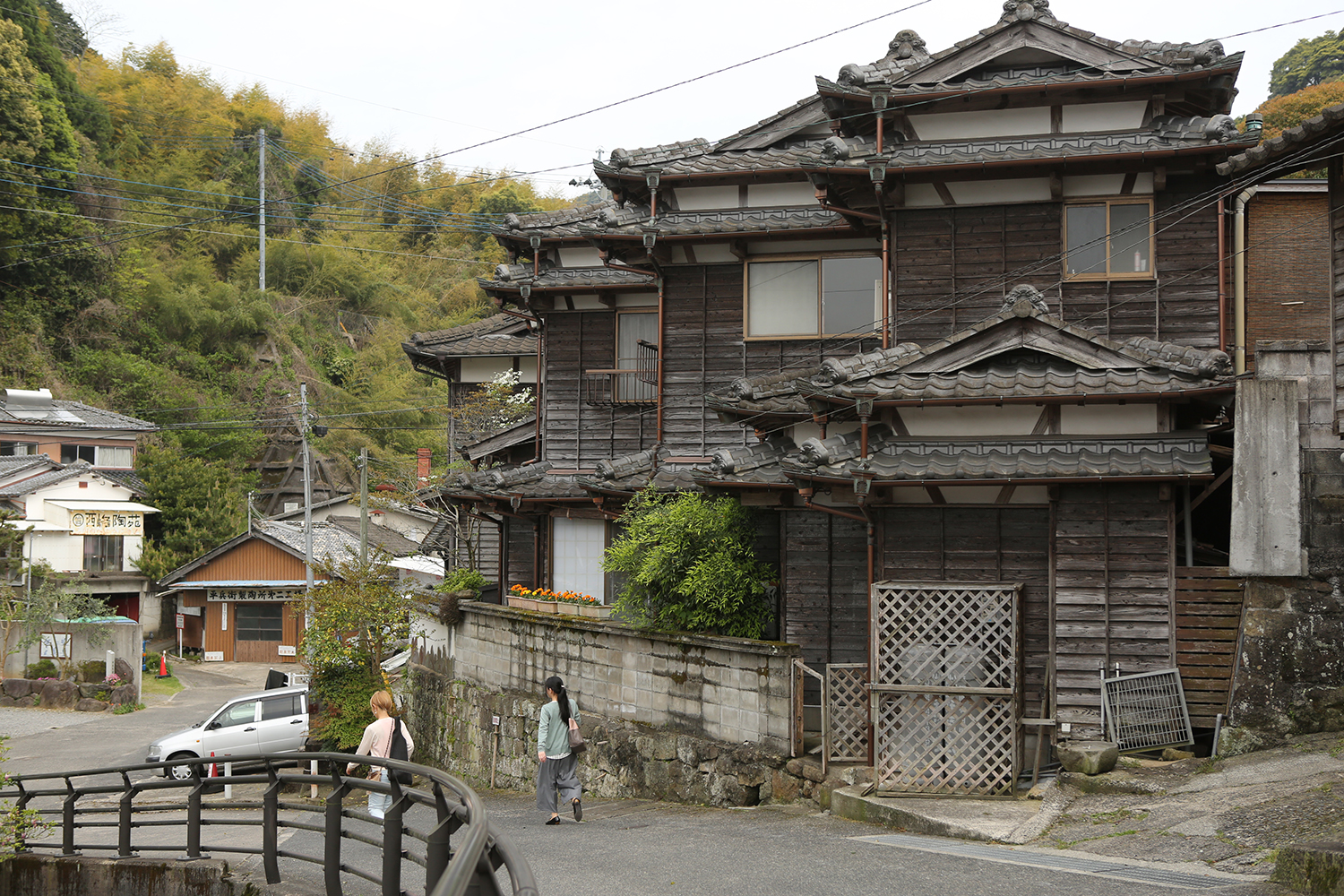 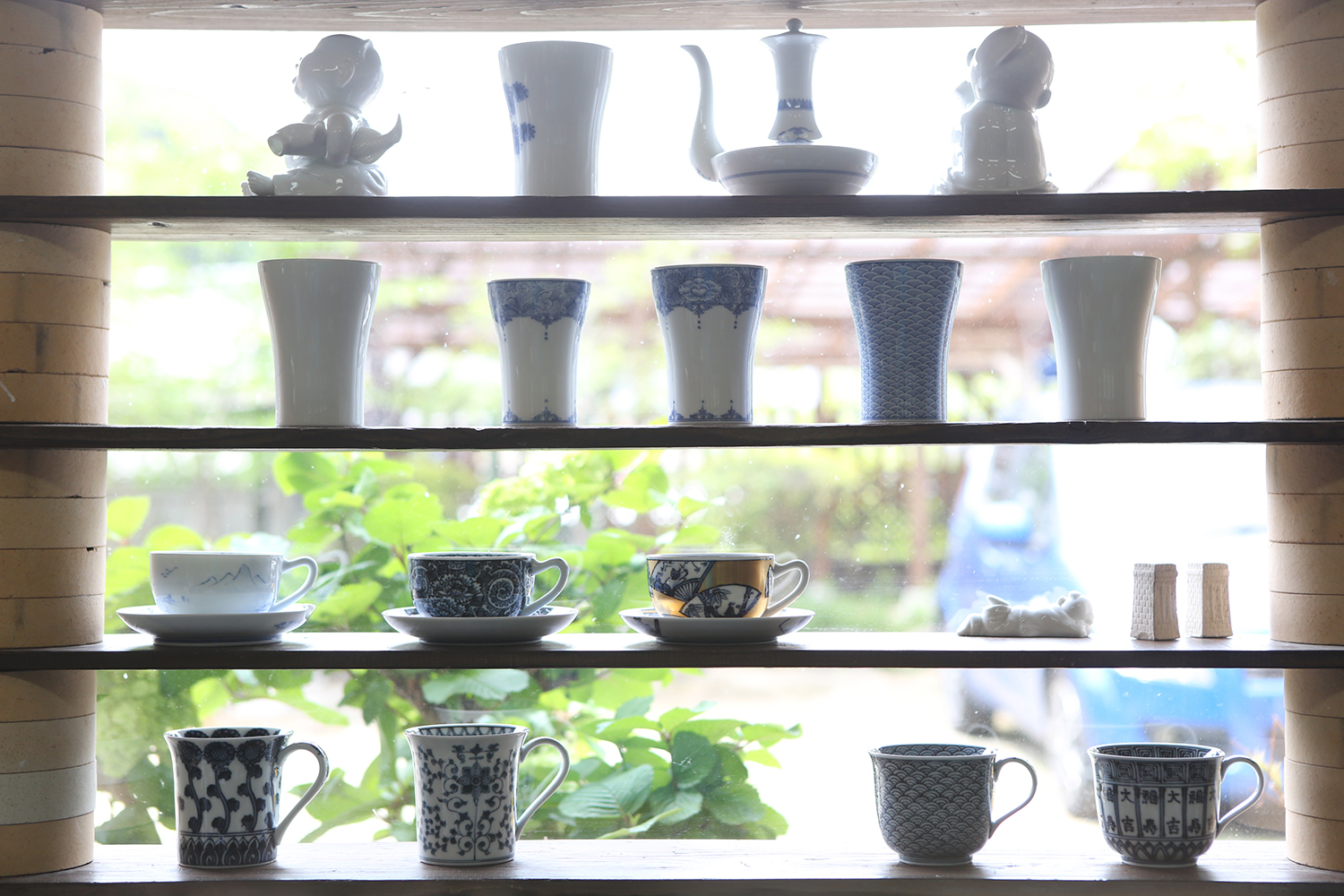 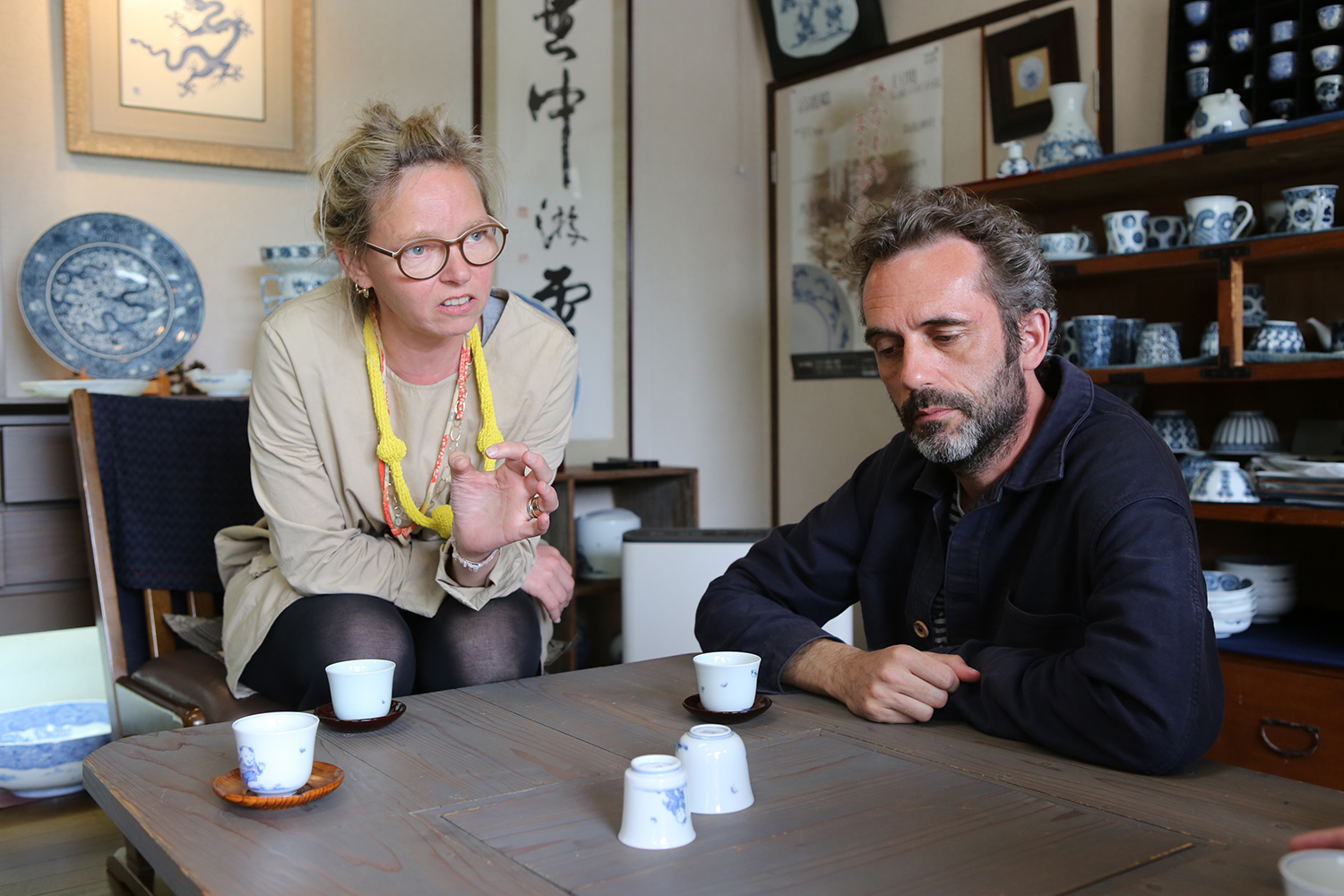 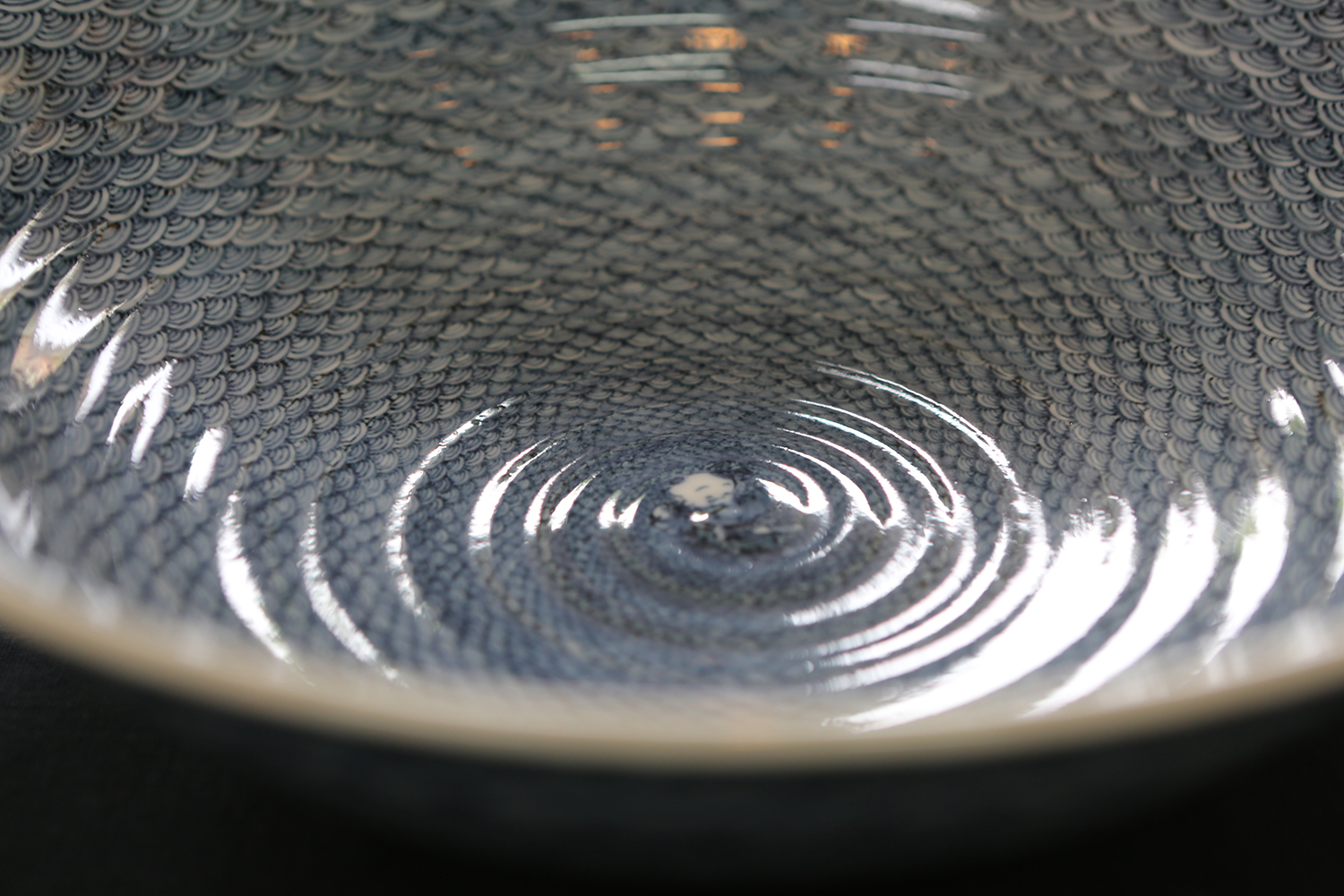 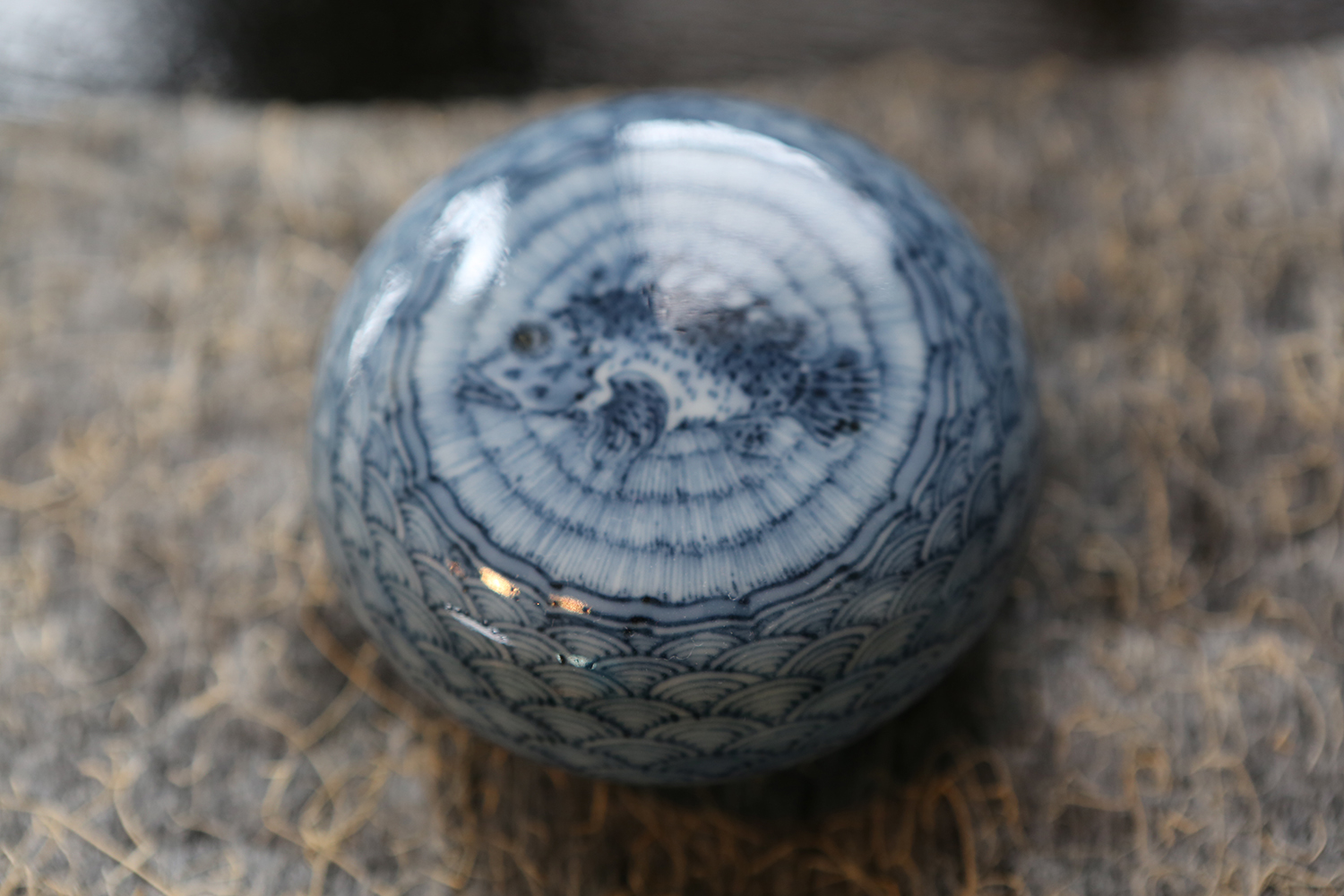 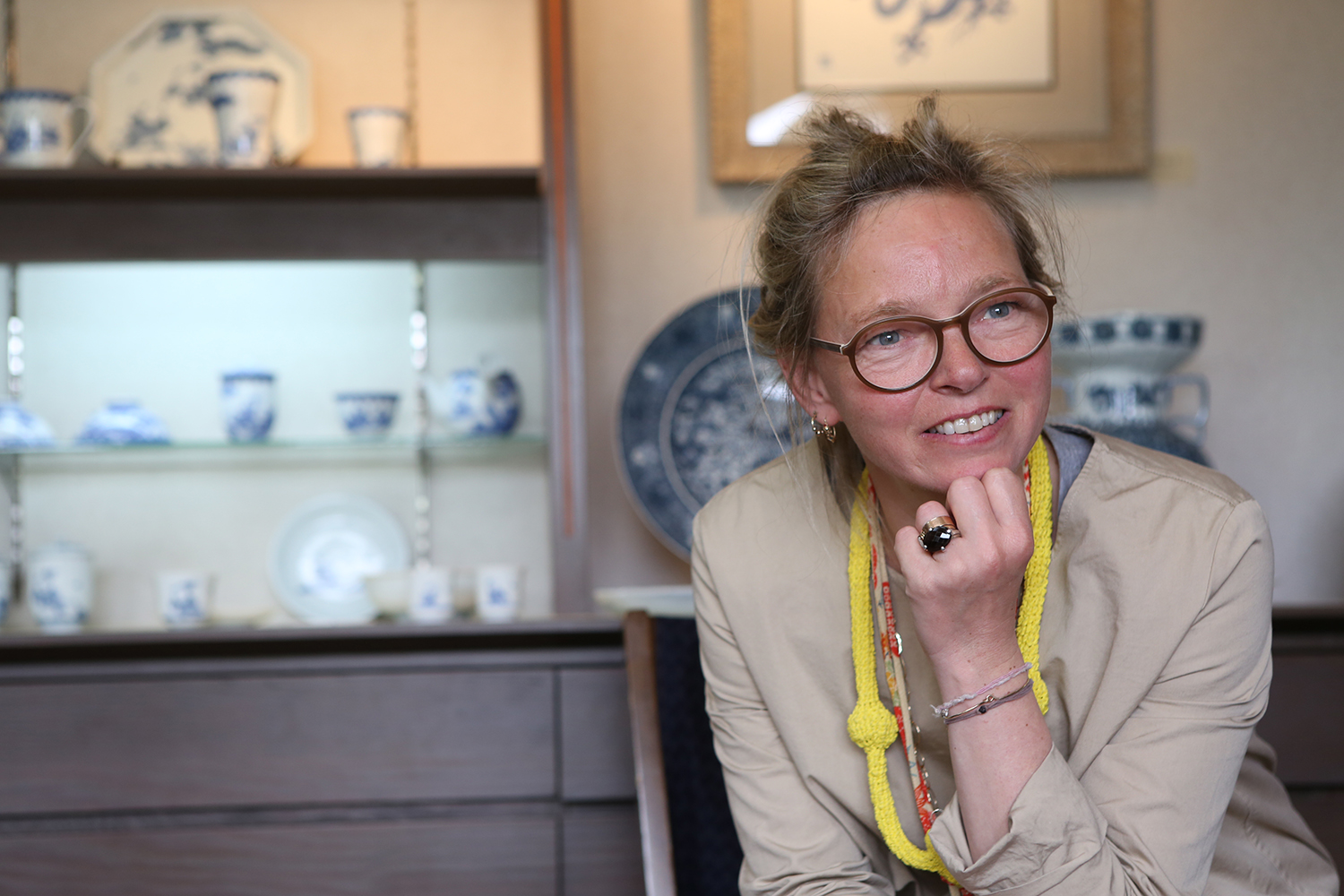 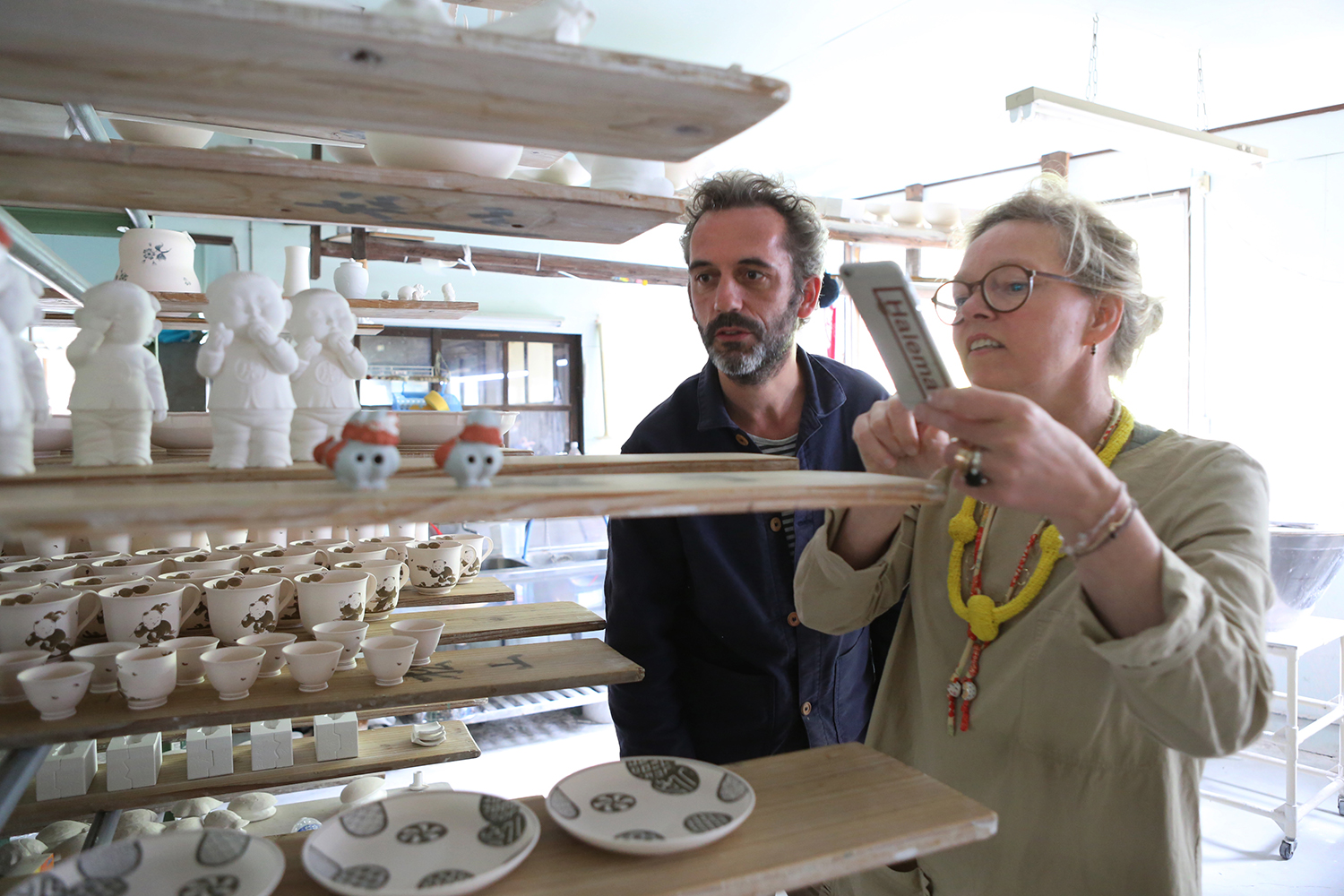 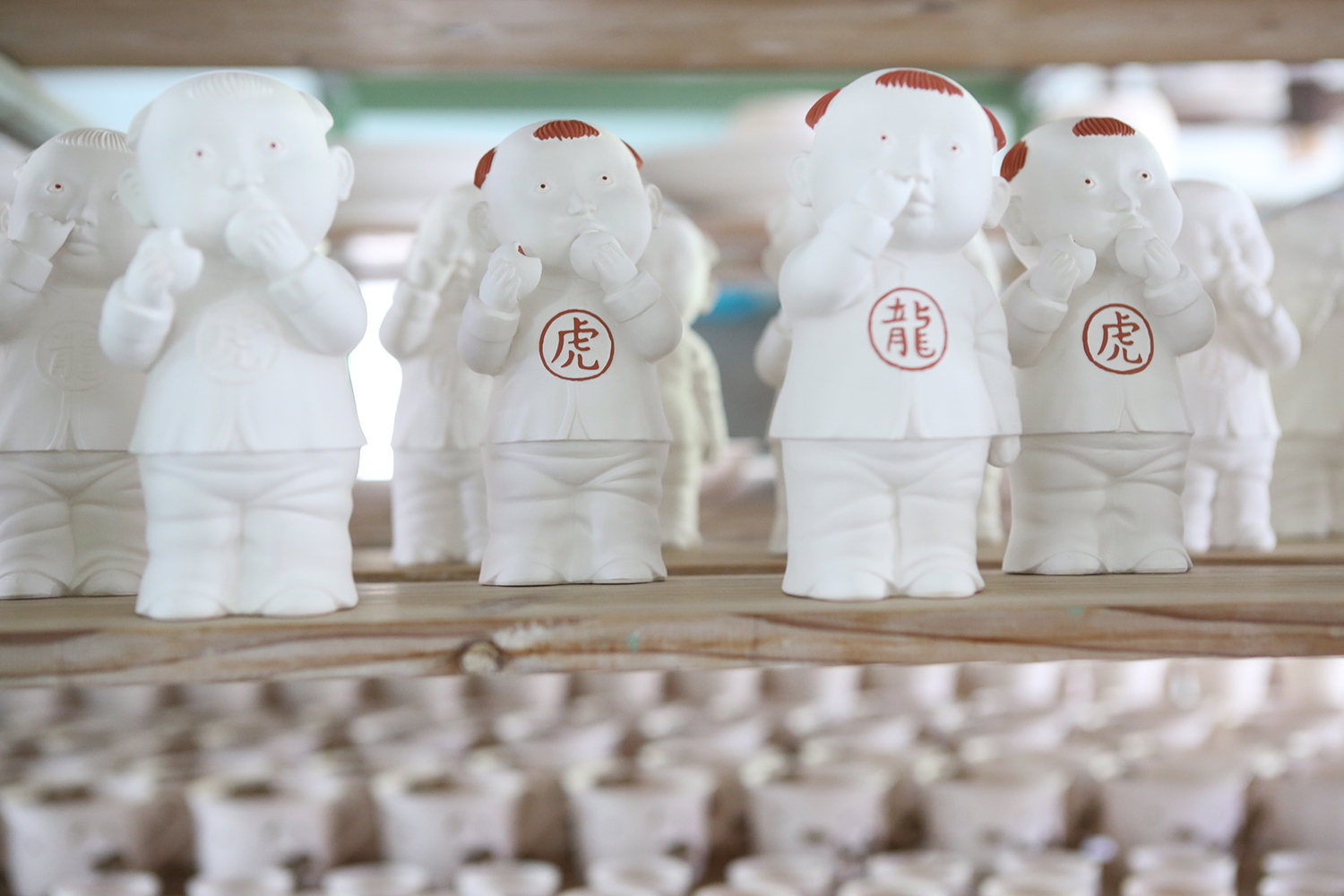 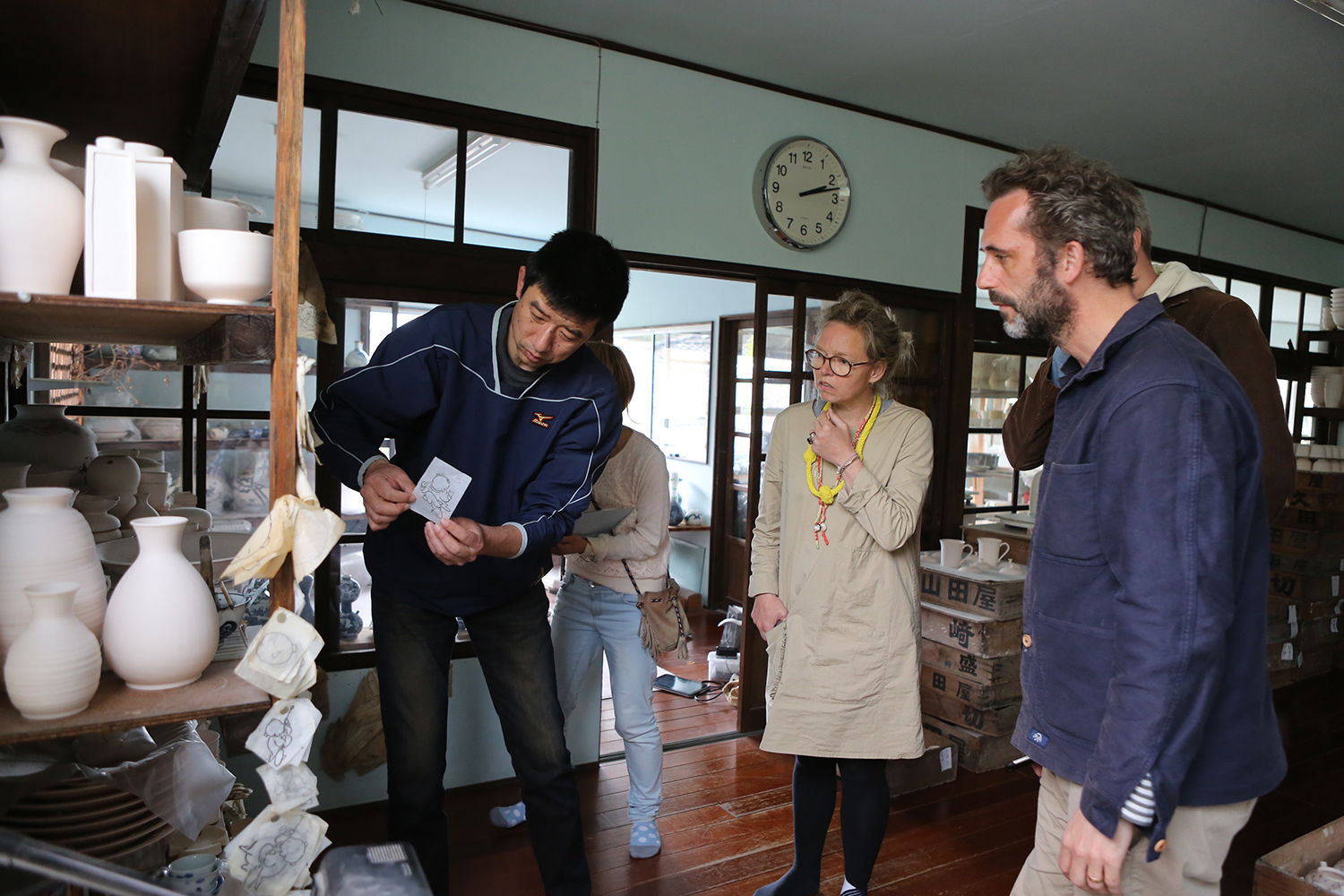 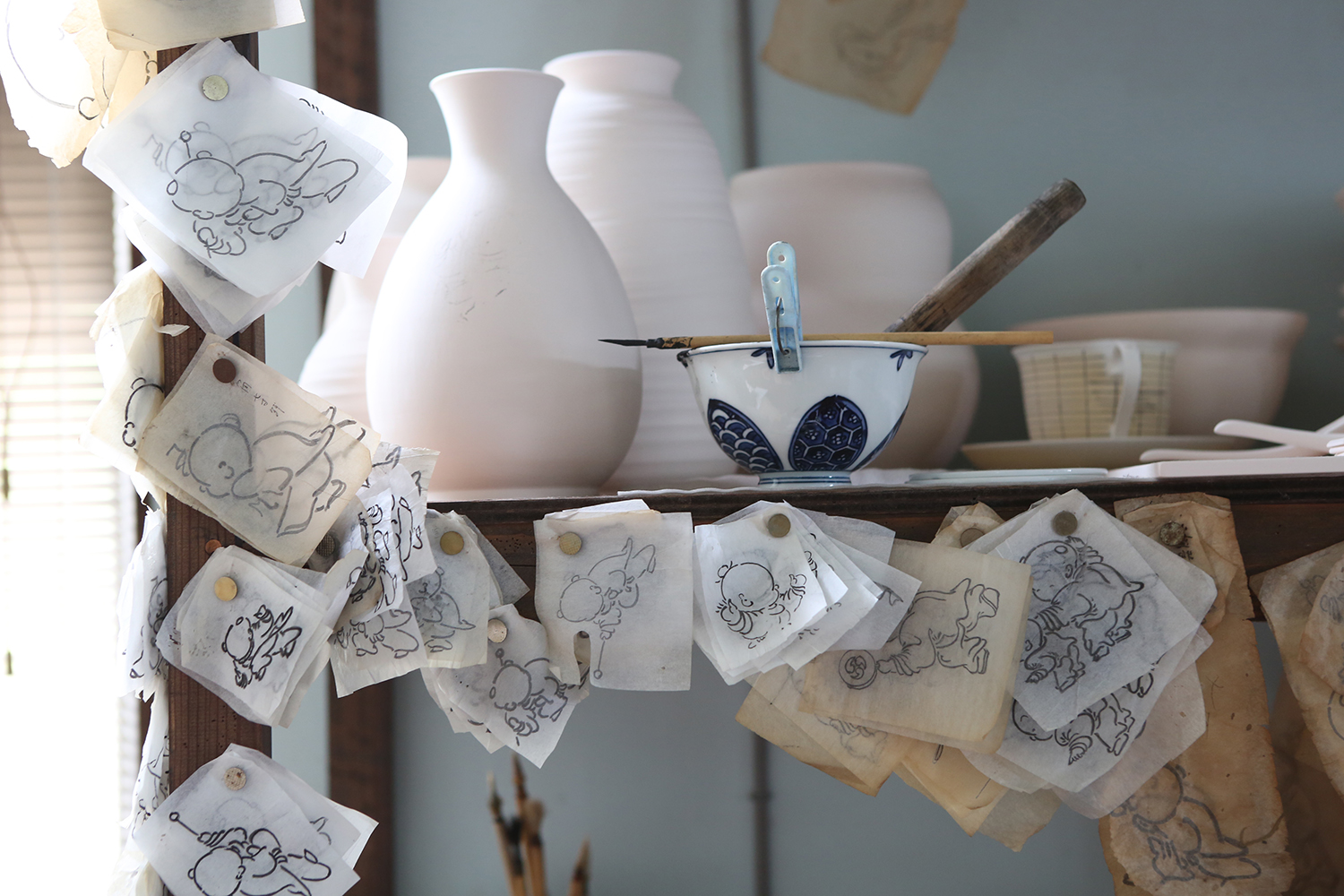 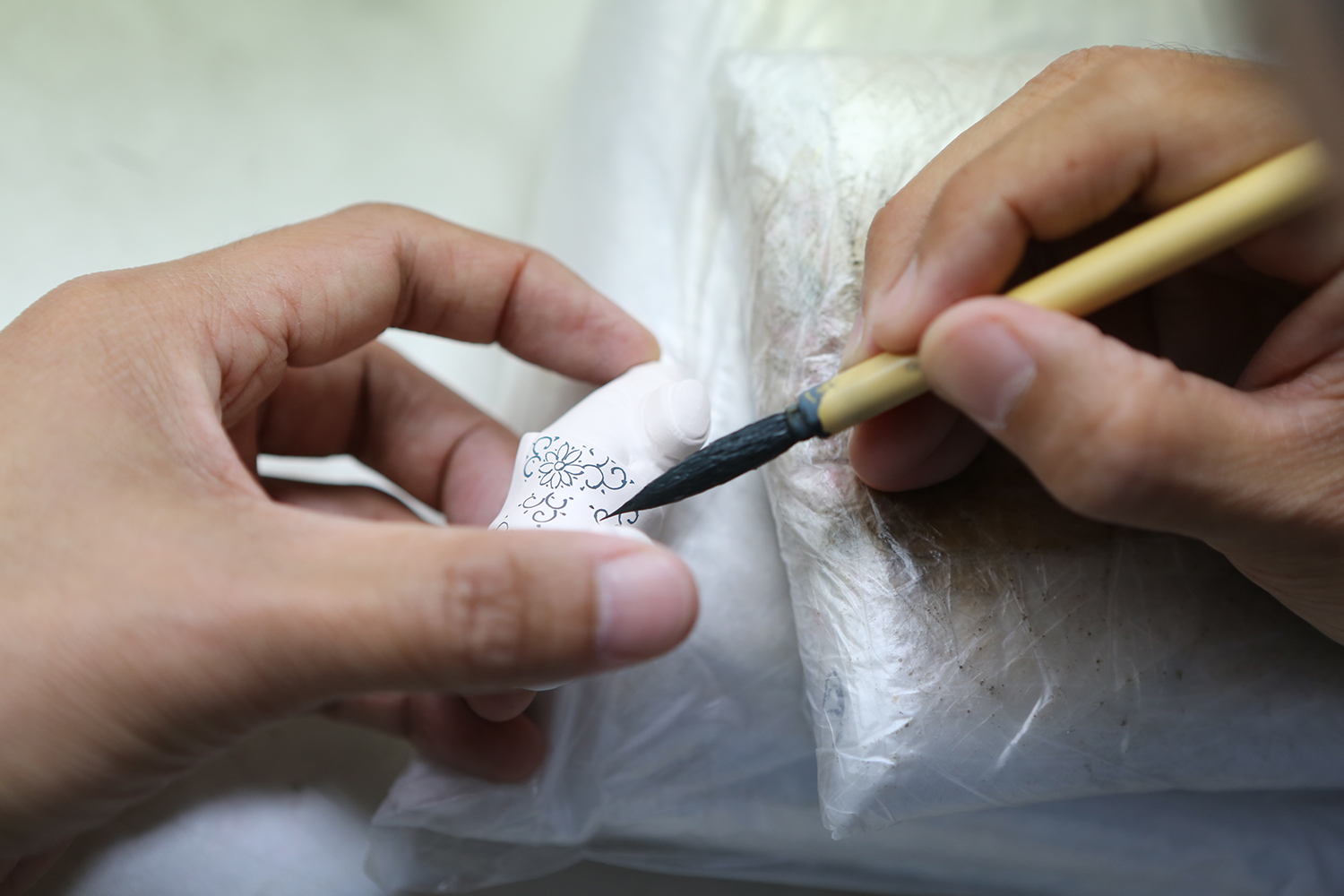 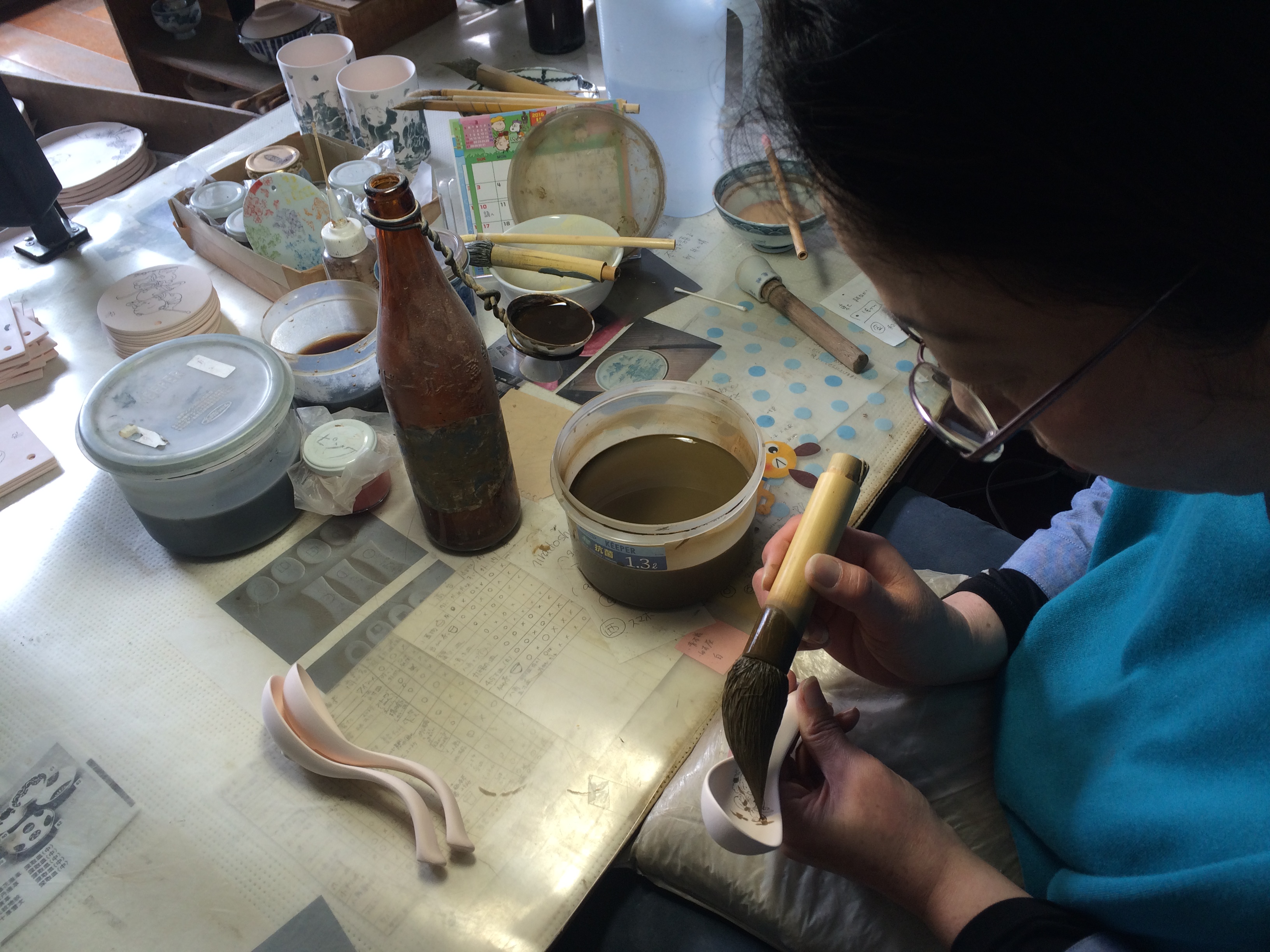 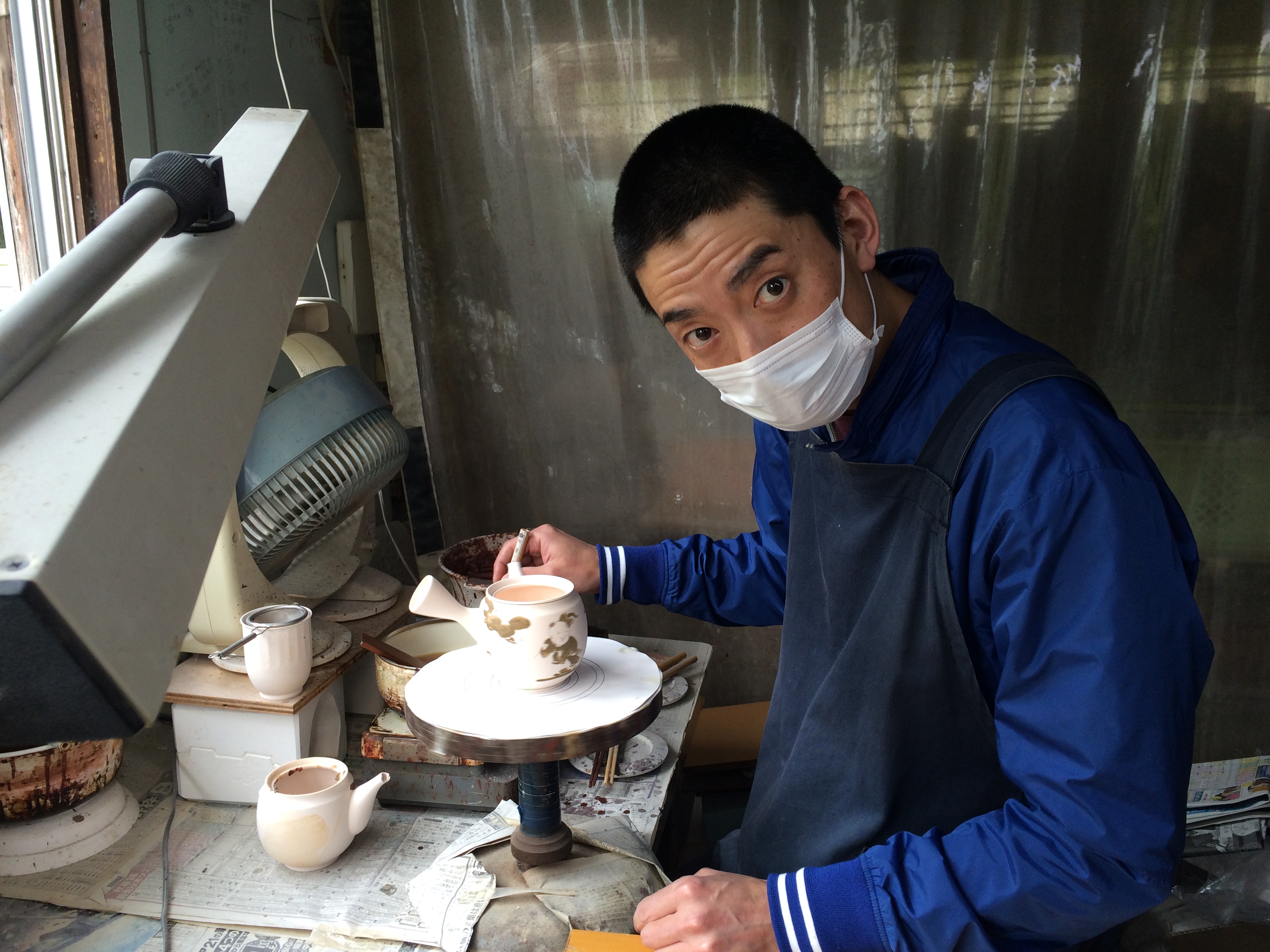 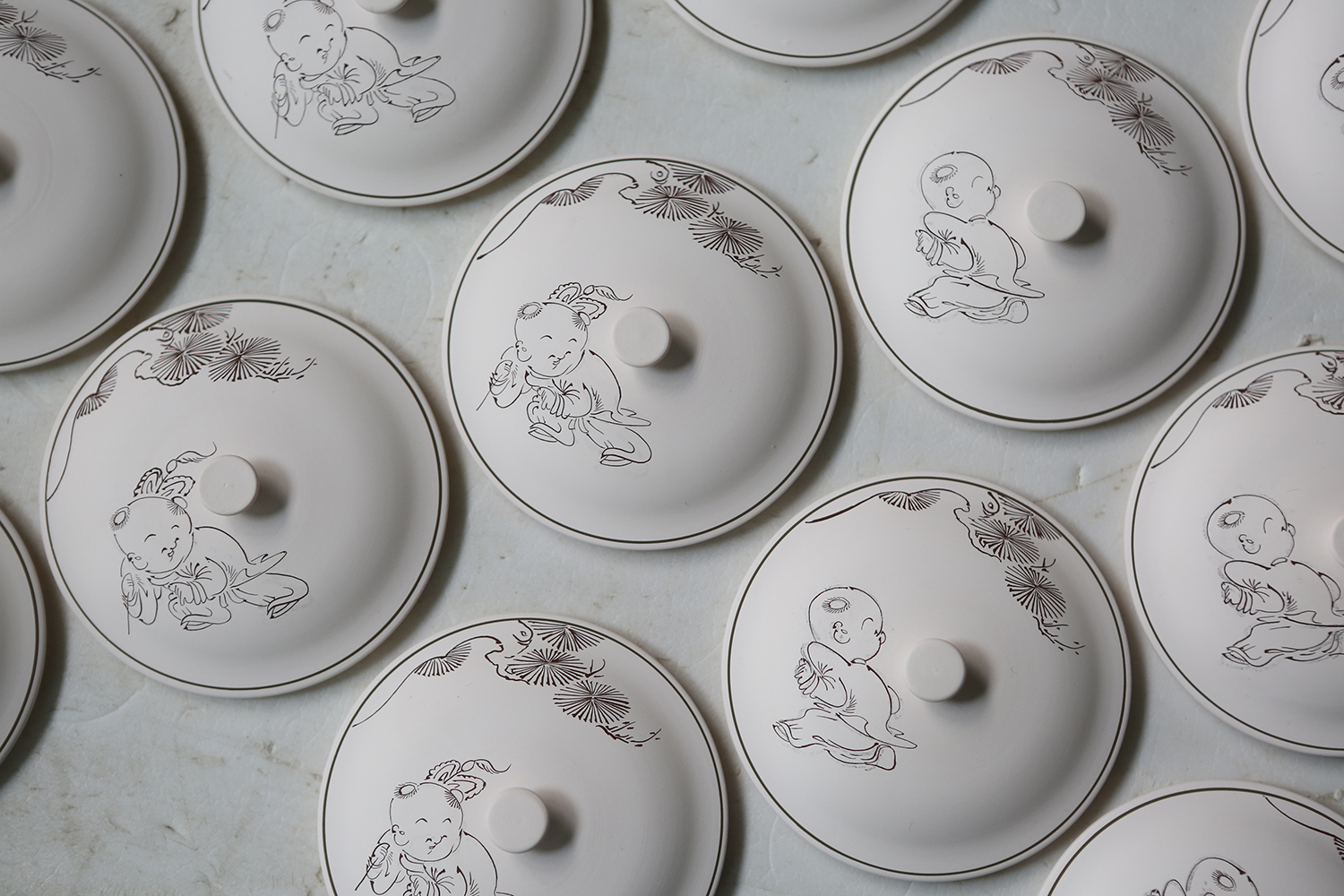 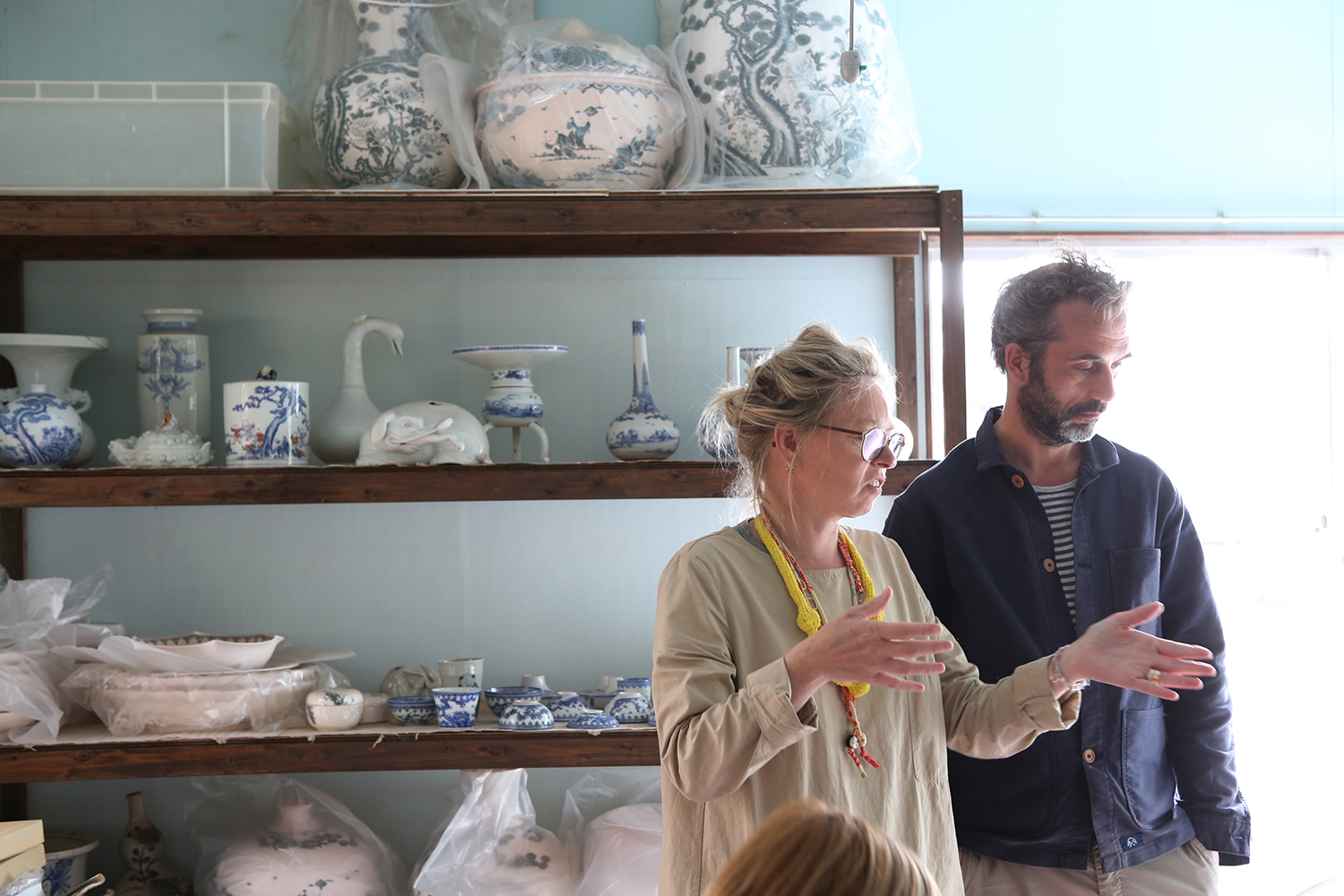 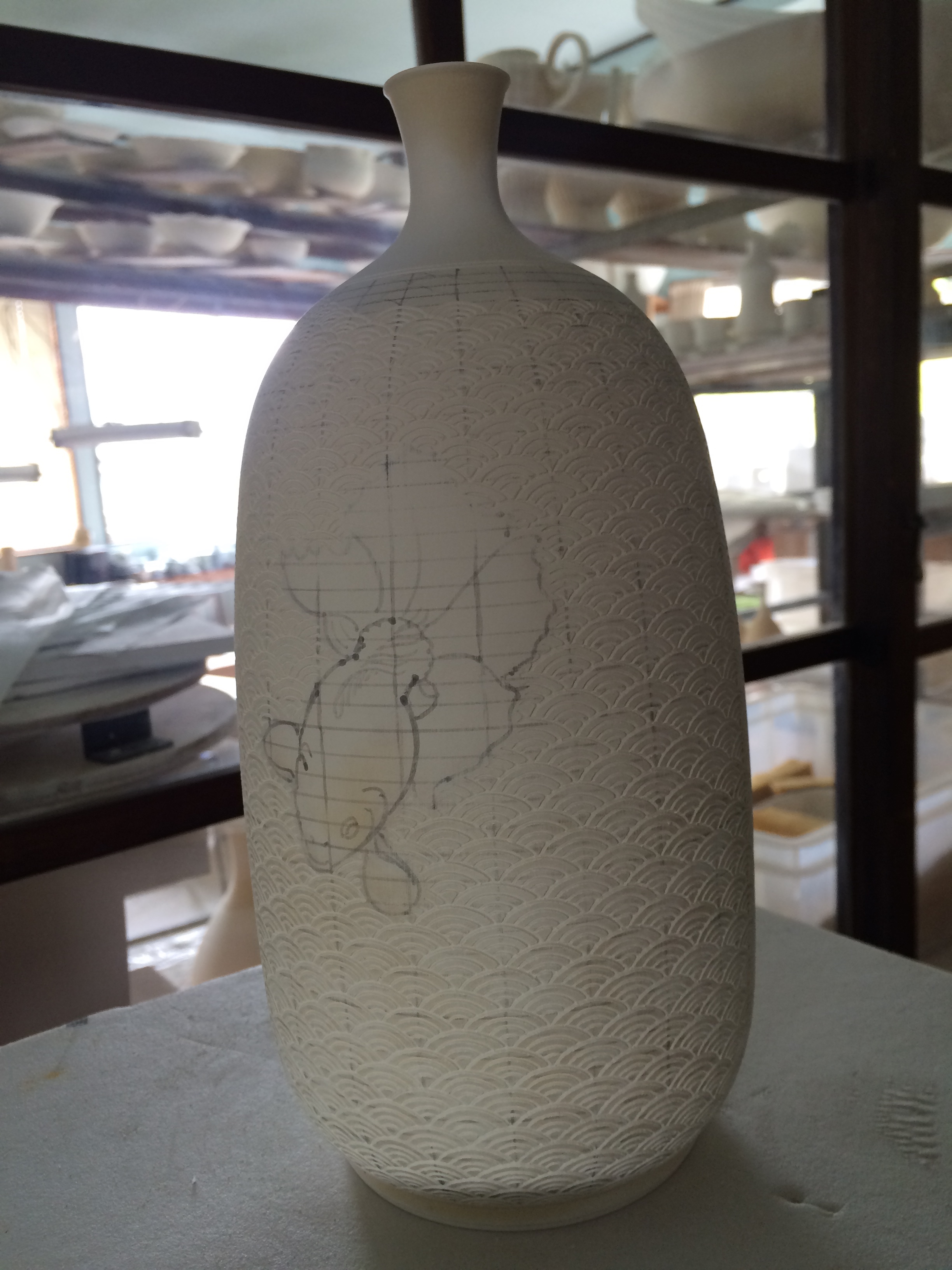 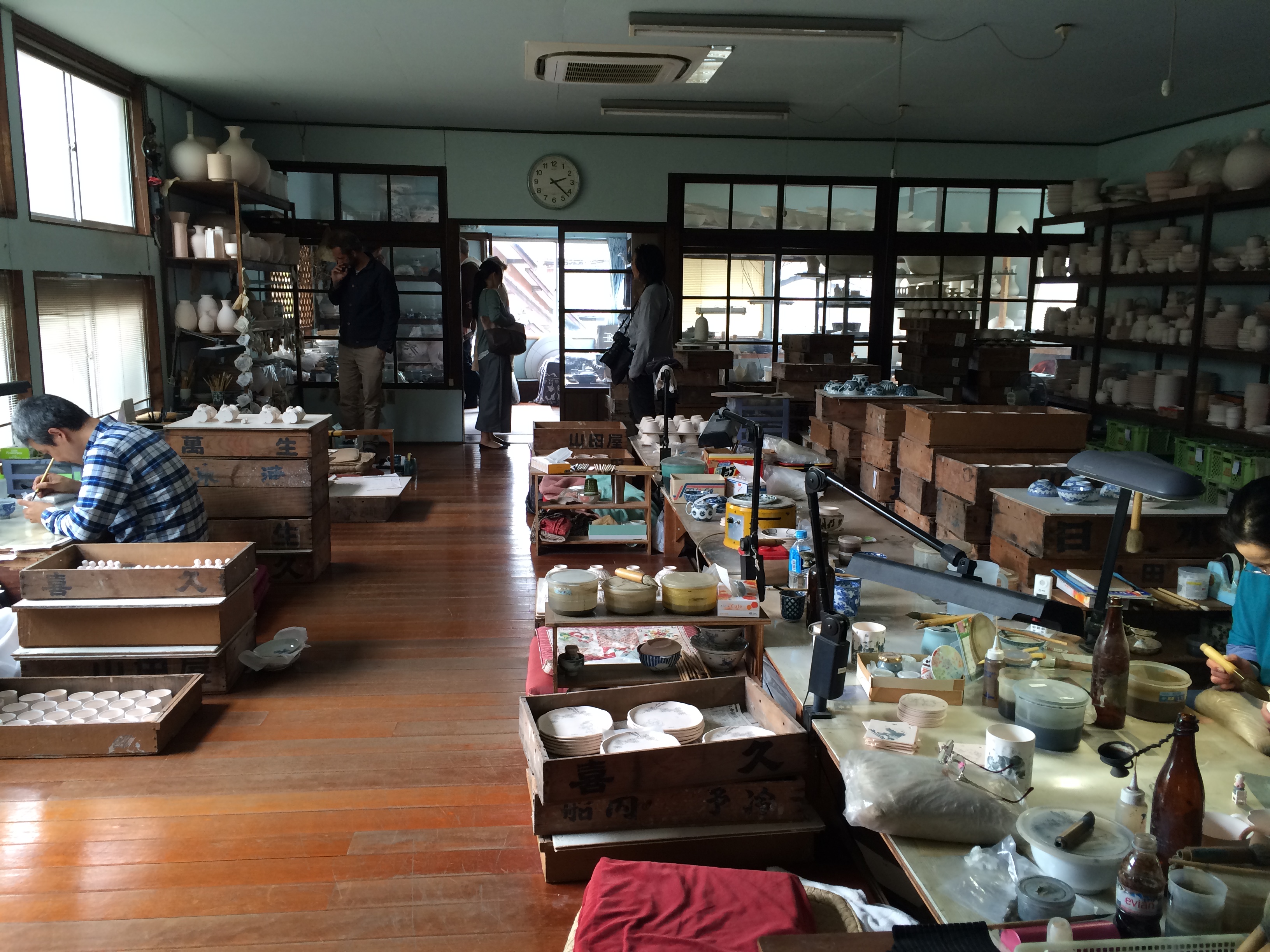 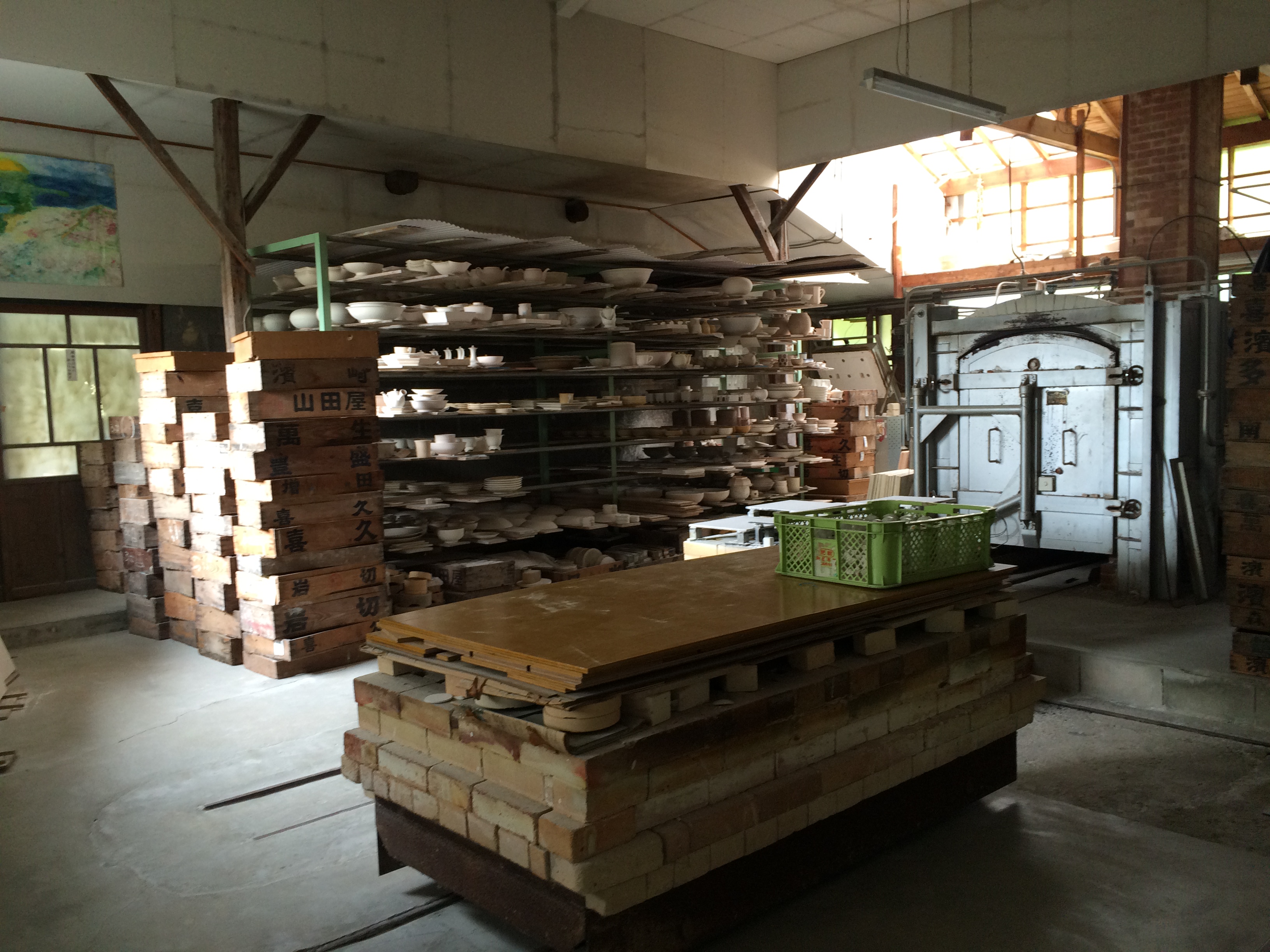 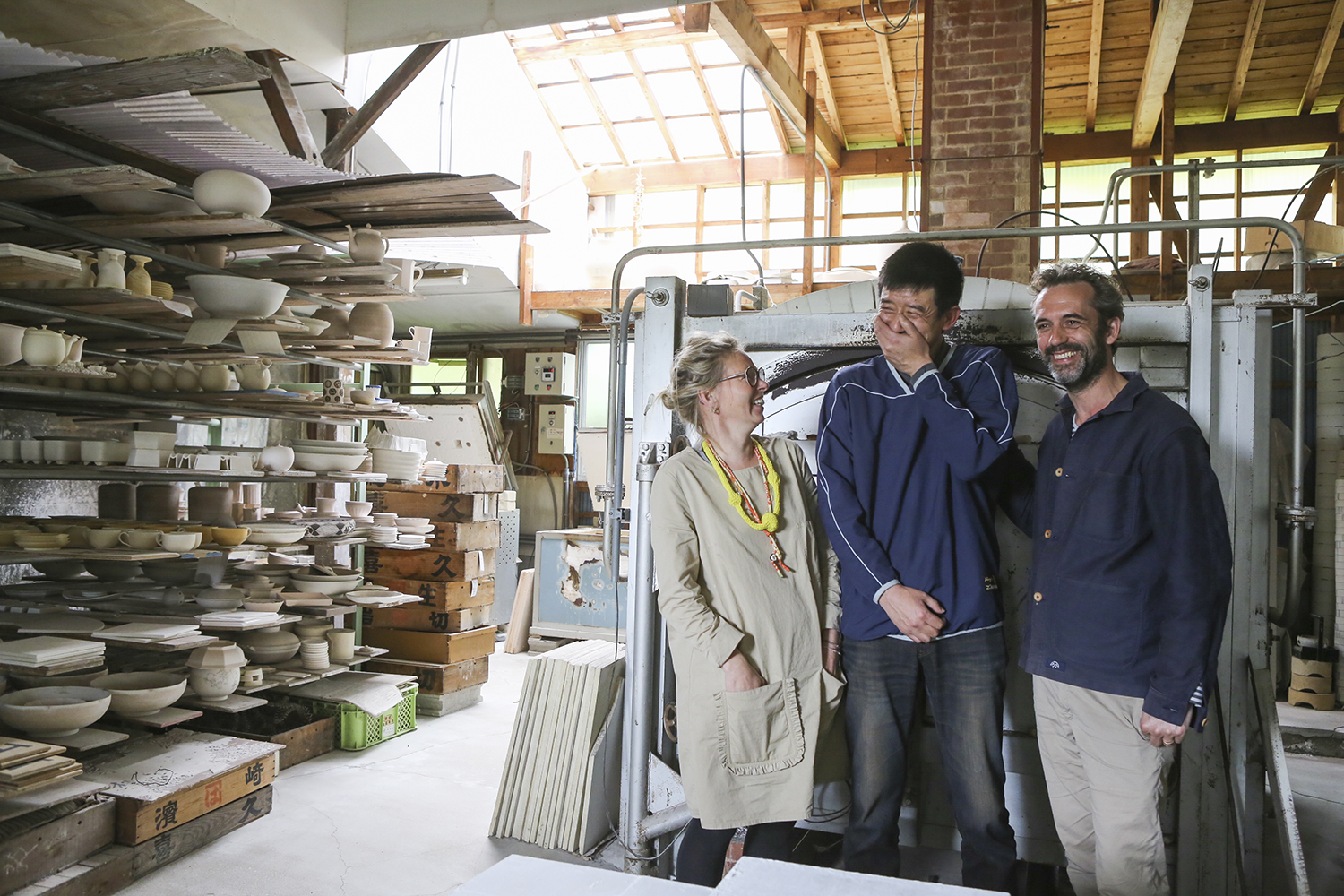 “INA-MATT x Hirado Shouzan Kiln・平戸松山窯”
Producing Hirado porcelain designed by INA-MATT,
To create a unique harmony with confectionary in East to West, Sweets Encyclopaedia.
This is a great start for the new history of Hirado Porcelain.
we are looking forward to seeing the result 🙂

***Hirado yaki
Hirado porcelain was produced initially for the daimyo’s exclusive use, then later for commercial distribution. Early Hirado ware was known in Japan for its high quality and fine craftsmanship. The golden age of Hirado porcelain lasted from 1751-1843, during which time the finest porcelain in Japan was produced. When the economic structure of the feudal system began to disintegrate during the early 19th century, daimyo support of the kilns was replaced by export contracts with the Dutch East India Company. By the 1840s Hirado ware had become an export eagerly sought by sophisticated buyers in the West. Hirado porcelain was featured in the great international expositions of the late 19th and early 20th centuries. With the advent of modernism in the early 20th century, however, demand for Hirado fell.